Istanbul Gelisim University (IGU) was established by "Gelişim Education Culture Health and Social Service Foundation" of Turkey as a Not-for-Profit “WORLD UNIVERSITY" with 3 faculties, 3 institutes, 4 Schools and 1 vocational school in the 2015-2016 academic year as per Turkish Law # 6114 dated 17 February 2011.

Growing every year by making solid steps forward with the goal of becoming a World-Class University, IGU today is one of Turkey's most preferred first three universities.

With the European accreditation breakthrough made in the academic year 2017 - 2019, IGU’s 40 Departments and 54 Programs have been accredited by the Agency for Quality Assurance through Accreditation of Accreditation Programs (AQAS) of Germany.

IGU has the title of being the most accredited higher education institution across Turkey. It today boasts to have over 25,000 national and international students. There are 3 faculties, 3 vocational schools, 2 vocational schools, 78 licenses, 63 preliminary daytime programs, 37 associate degree night programs, 22 thesis / 19 non-thesis postgraduate programs, and 6 Ph.D. programs offered by IGU.

Located in the Avcılar District of Istanbul - Turkey’s financial hub and trade center- IGU’s campus area, offering huge research complex consists of over 100 laboratories to serve its students and faculty. There are also 17 research centers and 78 student clubs that allow its students to participate in social, cultural, scientific and sporting activities outside the classroom.

Istanbul formerly known as Byzantium and Constantinople, is the most populous city in Turkey and the country's economic, cultural and historic center. Istanbul is a transcontinental city in Eurasia, straddling the Bosporusstrait (which separates Europe and Asia) between the Sea of Marmara and the Black Sea. Its commercial and historical center lies on the European side and about a third of its population lives in suburbs on the Asian side of the Bosporus. With a total population of over 30 million residents, Istanbul is one of the world's most populous cities, ranking as the world's 2 nd largest city and the largest European city. The city is the administrative center of the Istanbul Metropolitan Municipality (coterminous with Istanbul Province). Istanbul is a bridge between the East and West.

Founded under the name of Byzantion (Βυζάντιον) on the Sarayburnu promontory around 660 BCE, the city grew in size and influence, becoming one of the most important cities in global history. After its reestablishment as Constantinople in 330 CE, it served as an imperial capital for almost 16 centuries, during the Roman/Byzantine (330–1204), Latin(1204–1261), Palaiologos Byzantine (1261–1453) and Ottoman (1453– 1922) empires. It was instrumental in the advancement of Christianity during Roman and Byzantine times, before the Ottomans conquered the city in 1453 CE and transformed it into an Islamic stronghold and the seat of the Ottoman Caliphate. Under the name Constantinople, it was the Ottoman capital until 1923. The capital was then moved to Ankara and the city is now called Istanbul.

The city held the strategic position between the Black Sea and the Mediterranean. It was also on the historic Silk Road. It controlled rail networks to Europe and the Middle East, and was the only sea-route between the Black Sea and the Mediterranean. In 1923 Ankara was chosen instead as the new Turkish capital after the Turkish War of Independence, and the city's name was changed to Istanbul. Nevertheless, the city maintained its prominence in geopolitical and cultural affairs. The population of the city has increased tenfold since the 1950s, as migrants from across Anatolia have moved in and city limits have expanded to accommodate them. Arts, music, film, and cultural festivals were established towards the end of the 20th century and continue to be hosted by the city today. Infrastructure improvements have produced a complex transportation network in the city.

Istanbul is the European Capital of Culture, making the city the world's fifth most popular tourist destination. The city's biggest attraction is its historic center, partially listed as a UNESCO World Heritage Site, and its cultural and entertainment hub is across city's natural harbor, the Golden Horn, in the Beyoğlu district. Considered as a global city, Istanbul has one of the fastest-growing metropolitan economies in the world. It hosts the headquarters of many Turkish companies and media outlets and accounts for more than a quarter of the country's gross domestic product. Hoping to capitalize on its revitalization and rapid expansion, Istanbul has bid to host Summer Olympics five times during the last twenty years. 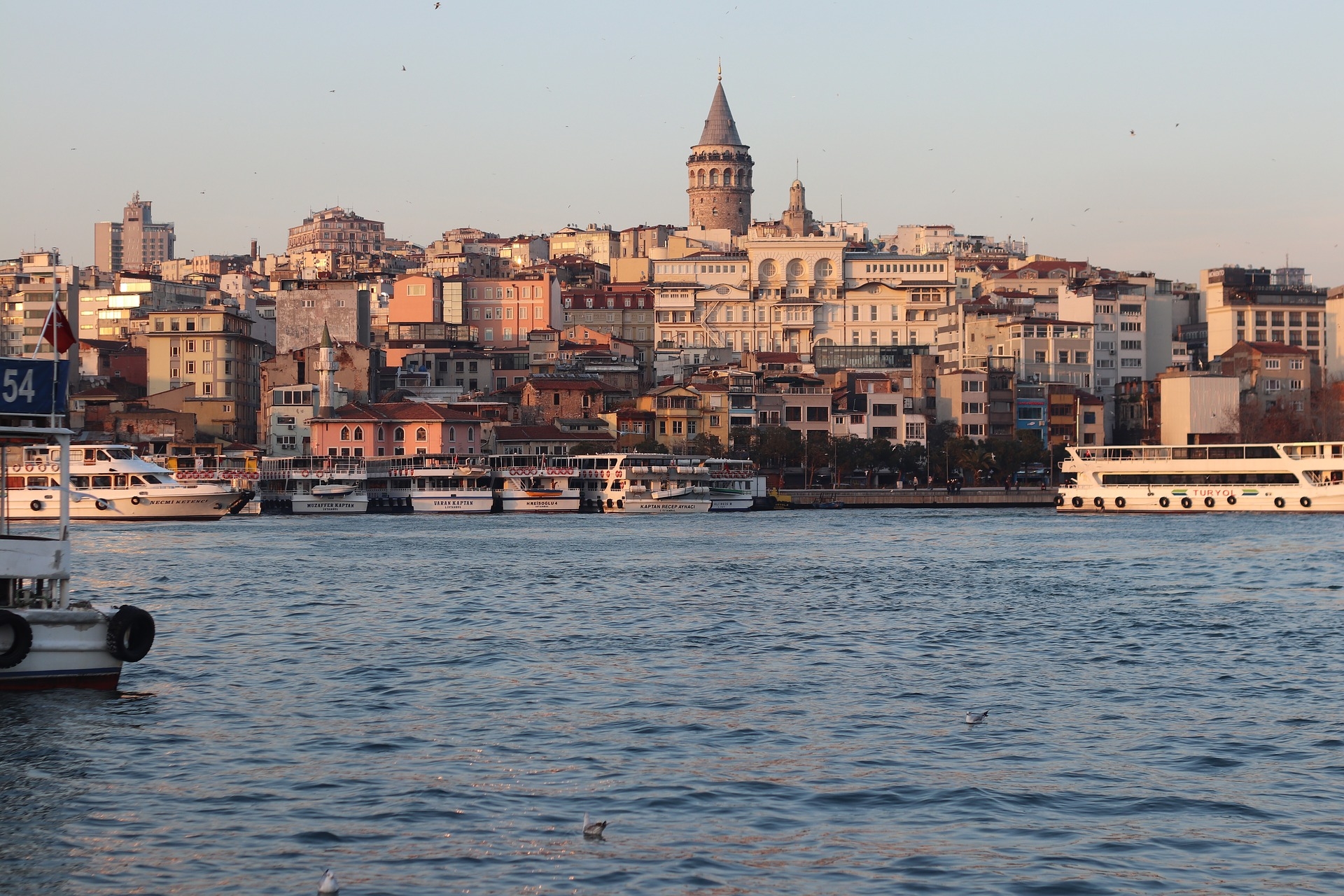 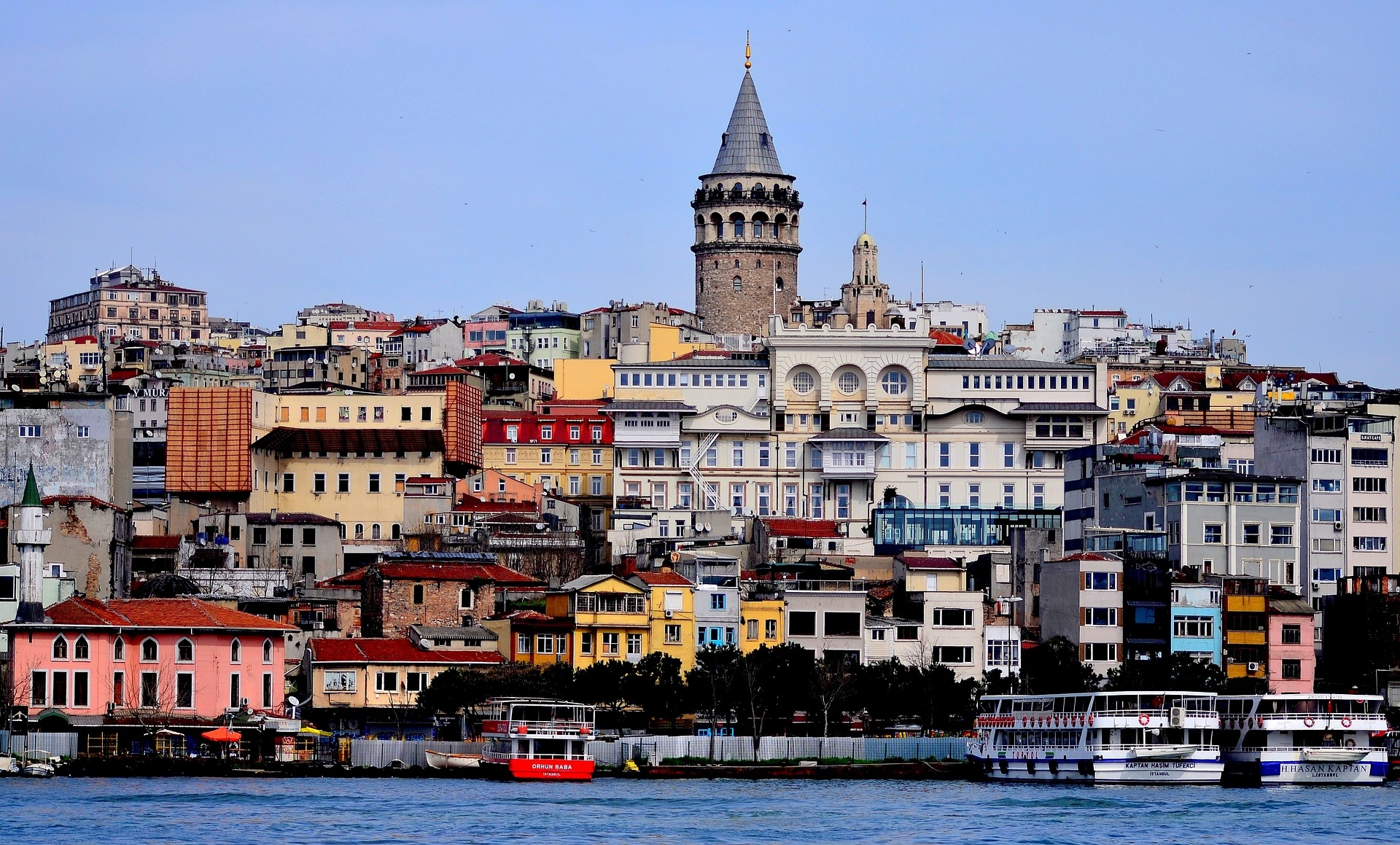 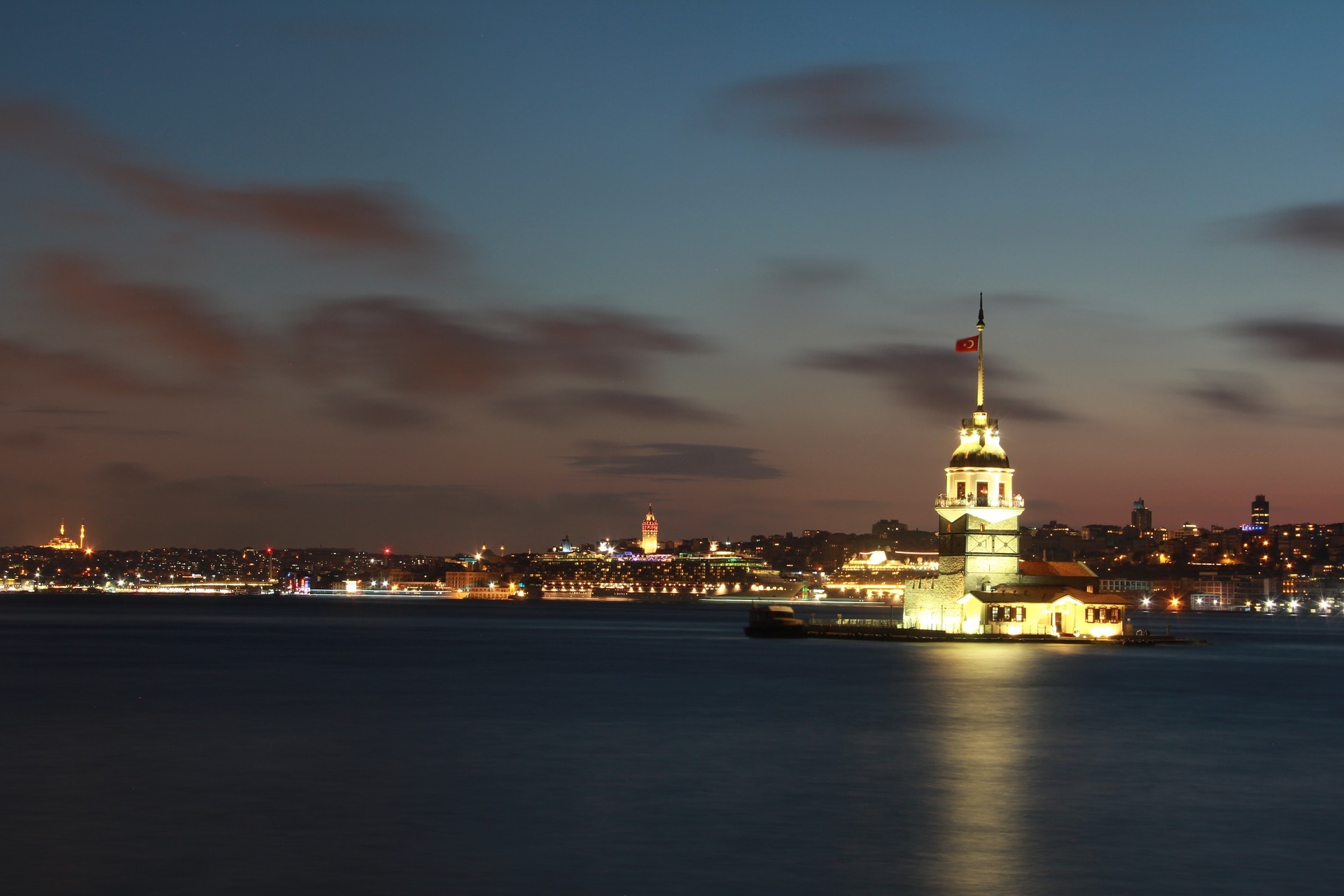 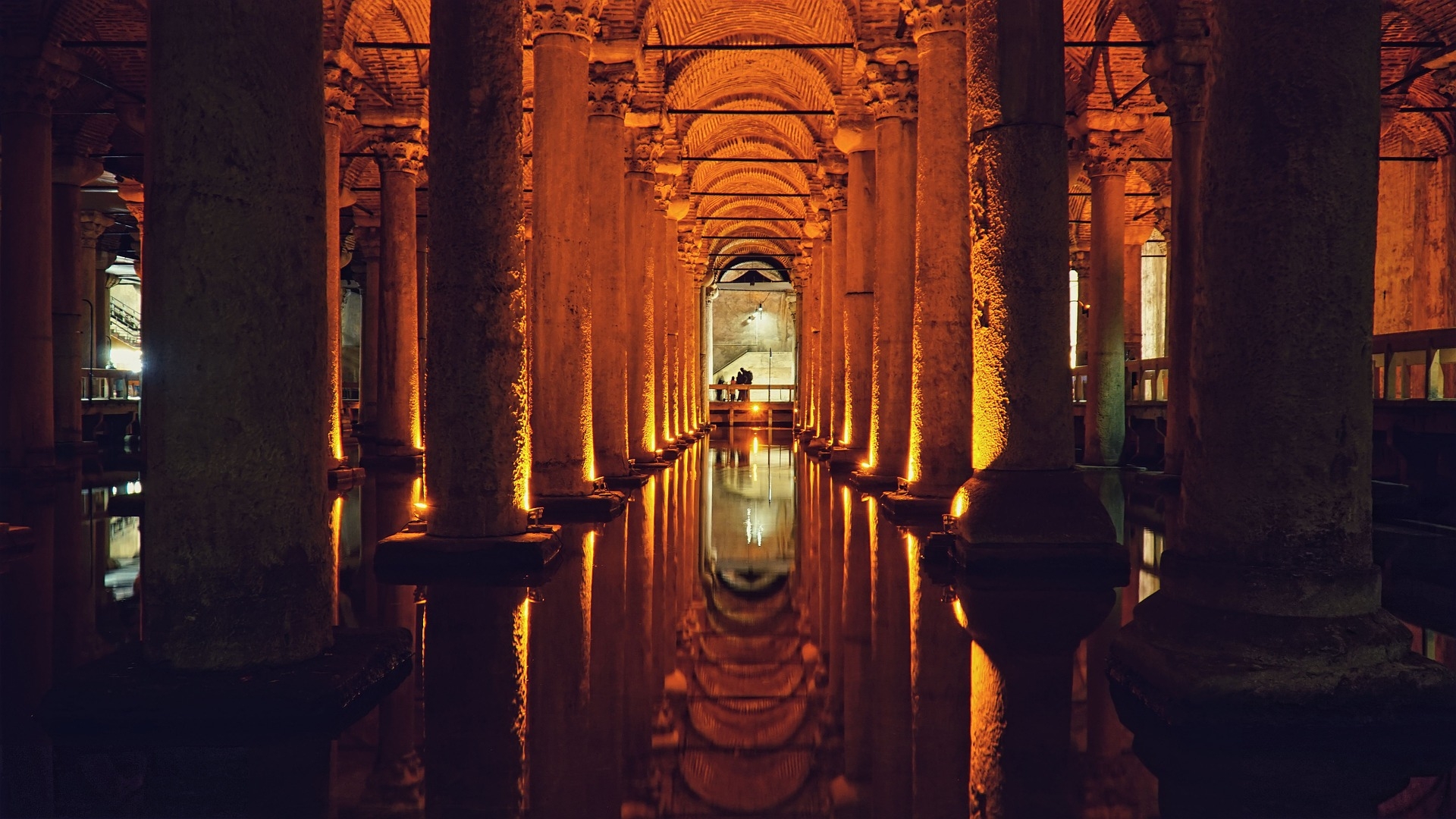